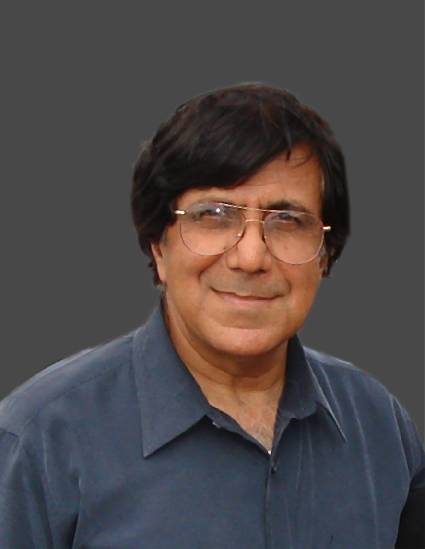 Yogacharya Anil Girdhar was initiated into Kriya Yoga in 1973, in New Delhi, India, by Paramahamsa Hariharananda. He became a yogacharya in 1992, when Baba authorized him to initiate others into Kriya Yoga and propagate the teachings of the masters.

For many years he served as the center leader in Mumbai, but in 2006 he moved to Dehli, where he is currently initiating and guiding meditations. He has traveled and initiated others around the world, whenever his services were requested.

He is married and is employed as a Business Development Director. His educational achievements are BSc(Hons), PGDMM, and MBA.

Yogacharya Anil Girdhar believes that those who follow the Kriya Yoga path should always keep their focus on “Kriya,” because it is an “integral part and way of life on the journey towards realizing God.”